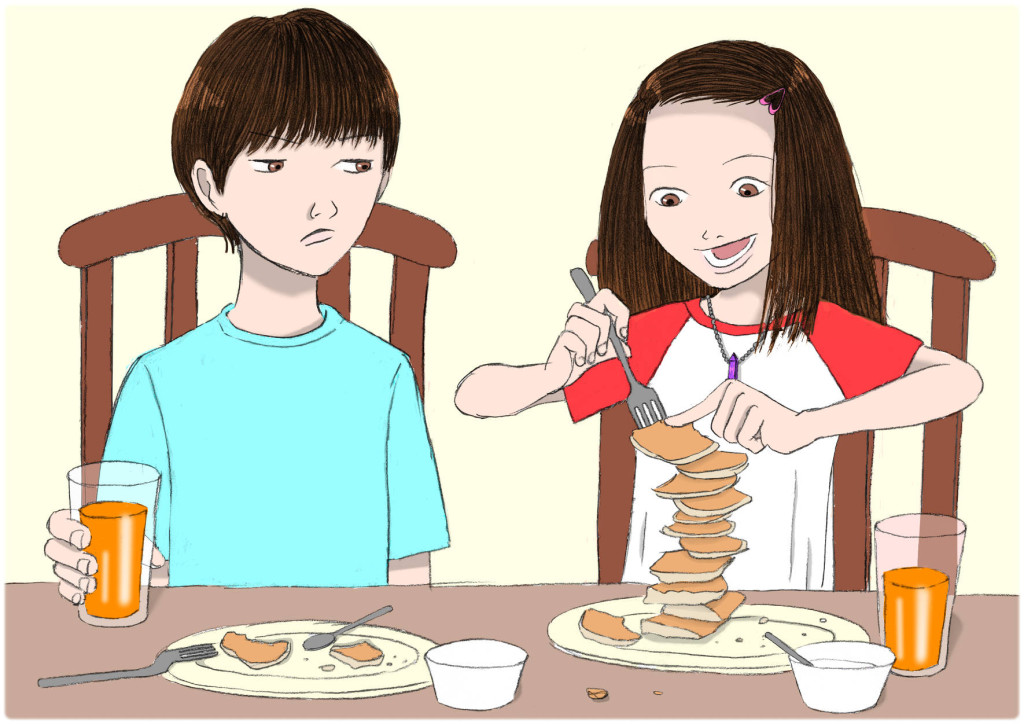 The Psionic Pentalogy has been updated with illustrations!

Thanks to the very warm reception that the Psionic Pentalogy has received over the years, starting mid-2017, the books were gradually updated to include a series of internal illustrations. Though all five books had been republished as illustrated novels by January 2018, new illustrations and improvements to existing ones were continually added to the series until the project’s official completion in September 2018.

Unfortunately, readers who had purchased the books prior to the updates are either unable to see the illustrations or have older versions of them. Regarding digital editions of the books, depending on the online vendor, getting the latest version of an ebook file can be as simple as deleting it once from the reading device and re-downloading it from the vendor’s cloud storage, but other vendors will only resupply the version of the book as it was at the time of purchase. Print books, of course, can’t be updated post-press.

Thus, for readers who missed out on the illustrations, the latest versions of all of the artwork included in the books are available here. Choose from the galleries below to view the images.

Many of the images in the collections below contain spoilers to the stories, so I would strongly recommend only viewing the illustrations for books you’ve already finished reading.